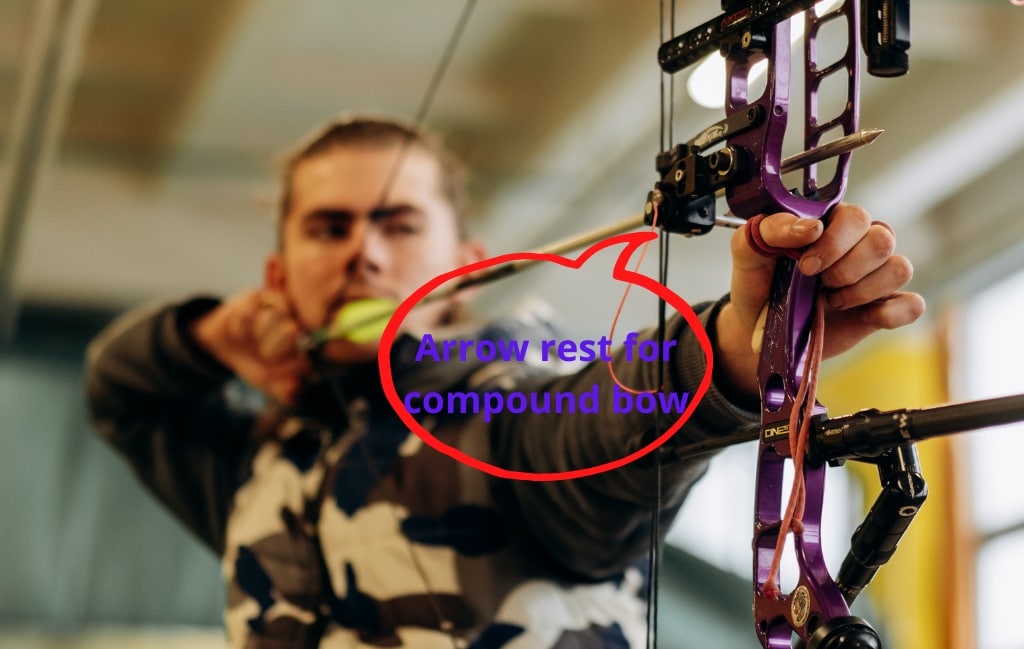 The best arrow rest helps an arrow stays in position until one is ready to fire. Arrow rests come in various shapes and designs that sometimes it might be difficult to choose which fits best. As a bowhunter, it is important to know the available types in the market and to understand their functionality. This includes full capture rests and drop-driven arrow rests. Everyone has their personal preference when it comes to what is best for them. To be able to determine which is the best arrow rest for you, the following factors need to be put into consideration.

Below are some of the common types you can come across.

This type of arrow rest features thin or sometimes thick bristles that enclose the shaft. It holds the arrow in place well before you get to shoot. With a containment rest, you avoid the risk of an arrow falling before getting a chance to shoot. It’s best for beginners. They are also very easy to set up even when on the field. It’s great for people venturing into archery. Its downfall is that it might come into contact with the feathers on an arrow. An example of a containment rest is the whisker biscuit.

Drop away rests are the perfect option for when you want accuracy. It ensures there is no contact with the fletching as it falls away from the arrow shaft. It is good for people who are new to archery. It generally drops down the prongs when you have fired the arrow. Drop-away is more complex and has many moving parts making it difficult to use. They are divided into two types; cable-driven and limb-driven. One connects to the cable while the other connects to the lower limb of the bow respectively.

The drawback experienced with draw-away rests is that they seem difficult to set up. Resetting them quite often is something you don’t want to end up doing as it also wastes time. They are also not the best for hunting as they produce sound when you release an arrow. This in turn scares away your target.

For convenience, shoot-through rests are better since you do not need to shoot at an angle. It contains a shaft in the middle of the bristles where your arrow rests until you shoot. You can also adjust the rest to your liking. One good thing about shoot-throughs is that they support the arrow both sideways and at the bottom.Its drawback is that the arrow risks falling to the ground before you can take a shot.

Most hunters use this type of rest and it pushes the arrow from the sides. It is not a complicated one and it is easy to use. They are less popular but their durability enables them to last longer.

Things to consider in an arrow rest:

Different rests perform differently based on their characteristics. To get the perfect, you should consider its functionality in regards to its performance.

As a bowhunter, you need something that is going to last you long. If you are going to frequently use it, it needs to be resistant to a lot of things. It should be able to withstand frequent handling and weather conditions as well.

An arrow should be well kept in position. The arrow rest needs to retain the arrow and prevent it from falling before you get a chance to shoot. Imagine if you are a hunter and the arrow falls before you hit your target. By the time you fix it, the prey will be long gone. You want something that holds it firmly without letting it loose.

Noise can make your prey fly away when you are hunting. The arrow rest should have as minimal noise as possible when drawing an arrow.

Accuracy is important when shooting an arrow. An arrow rest should be able to give you a good precision for your arrow to your target. It should also provide stability.

It is important to have a reliable arrow rest. You should be able to use it in any weather condition and be portable to carry around.

The purpose of the arrow

If you are a beginner in archery, the best ones for you will be beginner-friendly arrow rests. You need rests like containment which won’t make the arrow fall.

If you are a hunter, the best one to choose from is the containment rests.Drop-away rests are also good for hunters though they may be a bit complicated.  A hunter also needs to use a quiet rest when drawing a bow. Arrow rests with bristles fit in this category.

Target archery requires accuracy. Drop away rests fit most target archers more than hunters. You should not use bristle arrow rests if you fall in this category of archers. It may not give you a sharp and accurate result especially if you are shooting long range. Choose a lightweight, heavyweight will drag you behind and slow you down from getting the accurate result when in a competition. 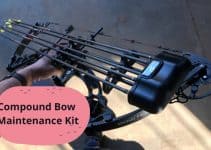 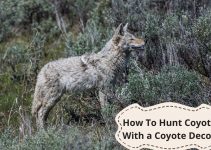 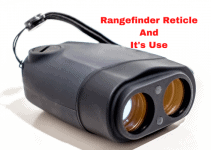