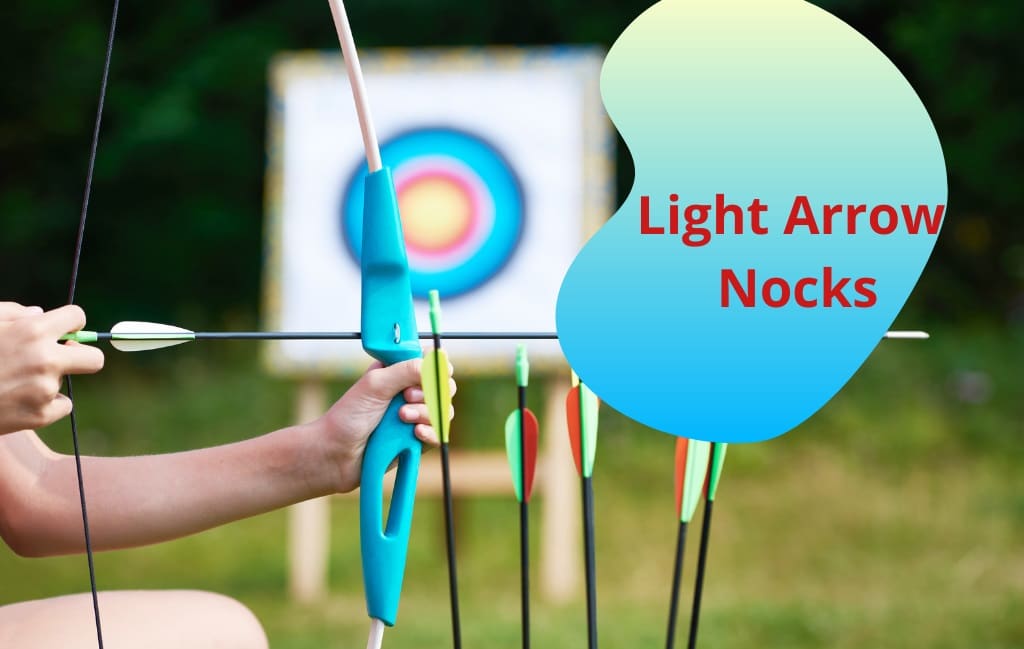 Even as a skilled and seasoned bow hunter, you are going to lose broadheads and arrows. Some would say that this is part of the hunting activity that you cannot avoid but we beg to differ.

We believe that there is something you can do about that and a lighted nock may be the perfect solution.

There is no doubt that light arrow nocks have helped numerous hunters. In case you still have no idea what we are talking about, it is simply LED lights attached to the edge and that makes them high-vis arrows.

Now that you have that visualized, it is not hard to see how you can get great shot positioning and simplified arrow recovery right?

That said; you are probably asking yourself whether lighted arrow nocks are worth the hype or not. We can tell you right now that they come with pros and cons but the former do outweigh the latter.

Read on to find out everything you may have ever wanted to know when it comes to these hunting companions.

Attaching another device to your arrow does add some weight to it. Because of that, you have to ask yourself if that will affect your accuracy when aiming.

Now, our answer to that would be ‘yes and you may have figured that out on your own. However, we will tell you that lighted nocks will not affect your accuracy negatively.

As a matter of fact, they will help you recover your animal and your arrow as well. The weight of the LED lights is not that much that it can hinder your ability to aim.

We bet you want to know how long you can enjoy the lighting from your device and that is a fair question. According to cleanshot.com, nocks will remain lit for 24 hours.

Lighted nocks come with a pre-meditated lifespan simply because they are battery-powered. A high-quality one should generally give you 24-36 hours of continuous use. Note that this depends on the manufacturer as well.

Now, as a regular bowhunter, one lighted nock is enough to serve you for an entire season. Nonetheless, you will most likely have to get a new one each year. Fortunately, your old nock will not have to go to waste.

How so? You can use it to practice since it weighs the same as a new one.

What states are lighted nocks illegal?

Okay, so what about laws? Are lighted nocks prohibited in the entire country? In some states perhaps? Well, before 2015, the states of Washington, Oregon, Montana, Idaho, and Colorado had outlawed the hunting of game using lighted nocks.

However, the Colorado Parks & Wildlife did consider a proposal from citizens to legalize the use of the devices and accepted it in 2014.

The Oregon Department of Fish and Wildlife went next by adopting the 2016 hunting regulations that pretty much state that game hunters may only use lighted nocks to track wounded animals as well as increase arrow visibility.

The states of Washington and Montana followed suit when they legalized the use of lighted nocks after years of the issue being proposed and presented to state agencies for consideration and review.

That leaves you with one state that continues to prohibit the use of lighted nocks for hunting. We are talking about Idaho state.

On average, the standard nocks weigh 5-12 grains and while that does not sound like much, it will change the balance point of your arrow albeit slightly.

That said; we would recommend that you practice and shoot with the same arrow you intend to use for hunting to avoid any unpleasant surprises.

What we are trying to say here is that a lighted nock will not affect your arrow flight any different than a conventional nock would.

Sure, these devices will help you track your catch and carbon arrows for compound bow but they will not make the arrow fly in a straight direction.

Yes, they are! Most modern bows come with supersonic speed such that you end up losing your arrows often. By adding lighting to the mix, you will be in a better position to track your crossbow or even your game.

You also get instant feedback as far as your shooting technique as well as improve your bow-hand torque.

As we have already mentioned, lighted nocks are presently legal in all states aside from Idaho. Within the last few years, legislation has allowed hunters to use them in areas where they were previously banned.

The reason why they were banned is that earlier models appeared to be faulty in that they were difficult to turn off once they were activated.

Moreover, their design added up to 20 grains to the arrows, and that affected flight more than 30 yards. As if that was not enough, the nocks would prematurely turn on seeing, as there had been reports of different instances when they turned on sooner than anticipated.

In some instances, some hunters reported having experienced complete failure where the nock did not illuminate after shots.

Fortunately, modern technology has taken care of such issues and newer models are more effective and efficient.

Lighted nocks can impact the way you hunt positively. If you have never tried them, you may want to start now – well, unless you live in Idaho.

They are also a perfect training tool so that when you embark on your hunting journey, the skills will be at your fingertips.

We believe you now have all the information you ever wanted about lit arrow nocks and as you may have realized, they can greatly improve your hunting. 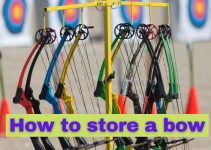 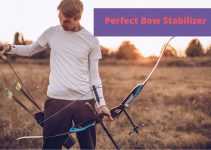 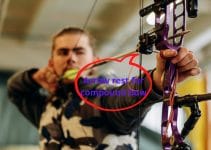